Financial ratios are designed to be useful to any stakeholders of a business. Broadly defined, stakeholders may be anyone affected by the business: owners, employees, managers, creditors, customers, government, and well, pretty much anyone or any entity. For business owners, efficiency ratios may help analyze productivity by comparing important data such as the cost of goods sold and the revenue of the company. Investors and creditors will look closely at ratios which measure financial strength and profitability. Most ratios are created using financial statements prepared by accountants. Financial ratios are relatively simple calculations if you have some experience with algebra. If not, the formulas can be broken down step by step if the math appears intimidating. I may have taken the beginning accounting class three times, but this was not due to any mathematical limitations.
The ratios covered use addition, subtraction, multiplication, and division.

Ratios are used in the process known as analysis. Analysis has different forms or purposes including financial, managerial, economic, market, and competitive. The most common ratios are covered, but there are many other industry and investment specific ratios that exist. Some investors and analysts (those that analyze financial data) may also create their own ratios not covered in standard textbooks. 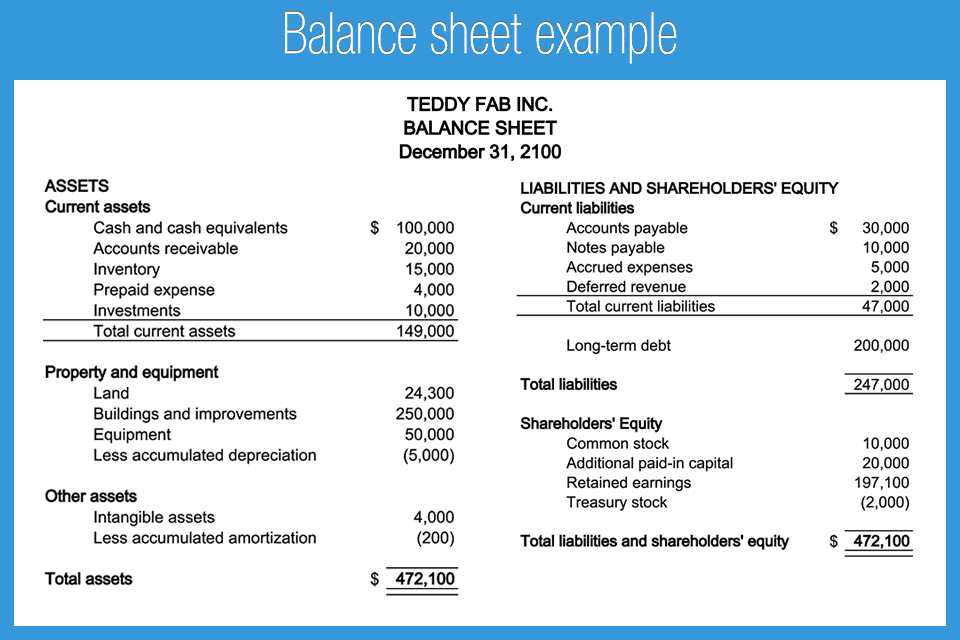 Ratios are tools utilized by analysts as part of the analytical process to understand different aspects of a business. Ratios are based on logical known relationships between financial statement line items such as assets and liabilities or revenue and expense. Let’s take business assets versus liabilities, also known as the acid test ratio (less exciting than it sounds). This ratio, also known as the debt to total assets ratio is comparing two major categories. If a company has 10 Million in liabilities and 1 Million in assets, the resulting ratio would be 10. An analyst could then compare this figure to other time periods or other companies. 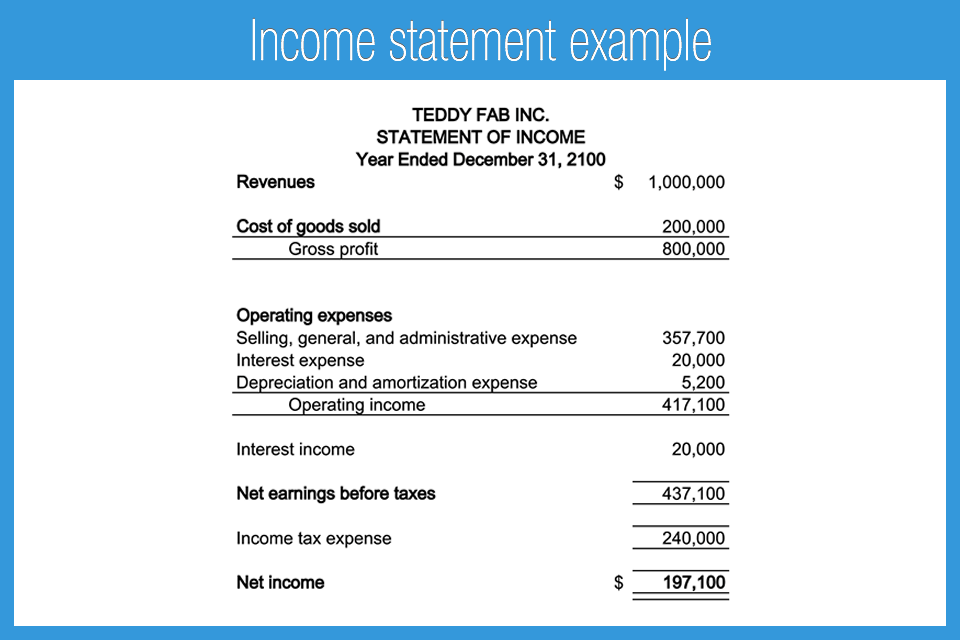 Financial ratios show the relationship between different data points in order to make decisions. A major retail store for example, is constantly purchasing and selling inventory. The cost of this inventory, versus how much they sell it for, is significant to both the business and outside investors. This relationship can be expressed using gross profit margin. 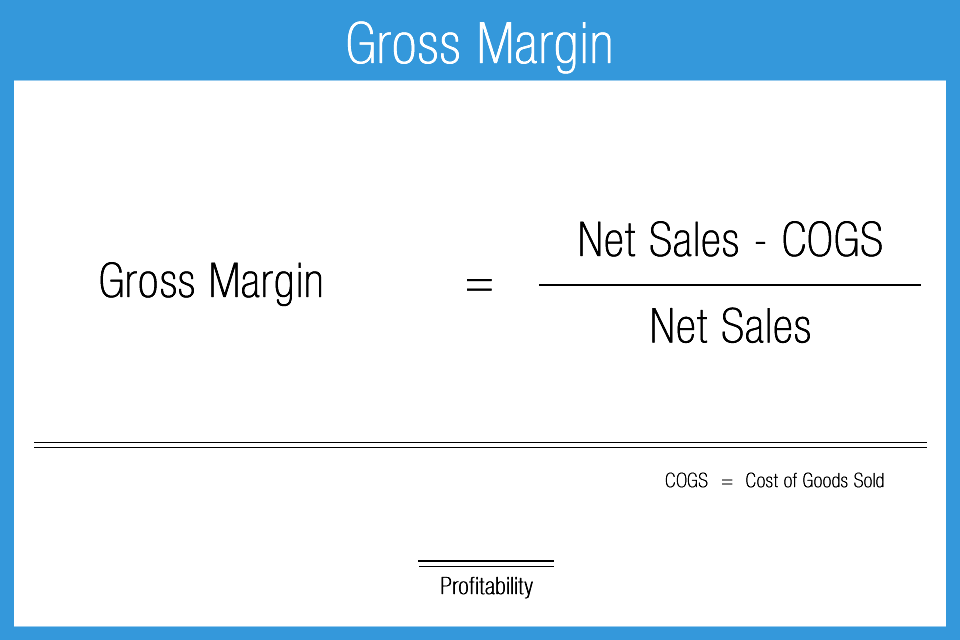 Ratios should be useful to the end user. Small business owners can benefit from the use of a few basic ratios such as debt to assets, accounts receivable turnover, and gross profit margin. Large publically traded companies and related stakeholders will perform more in-depth analysis. Regardless of the stakeholder, there will be some usefulness to financial ratios when used in the appropriate context.