Liquidity ratios measure company’s ability to meet its short-term obligations (liquidity). Understanding liquidity is important because it shows the degree to which a company can be expected to pay creditors (or suppliers, via accounts payable), and to do so per agreed terms. This can influence a company’s ability to maintain operations going forward. Liquidity directly impacts the ability to service debt payments. Problems with liquidity are a warning sign, often a first indication of significant operational problems. This is especially relevant to lenders and creditors who are concerned mostly with being paid back.

The current ratio (also known as the working capital ratio) is the broadest measure of short-term liquidity because it takes into consideration all available liquid assets, including inventory and accounts receivable. It is helpful in estimating liquidity over the production cycle or an annual period, but arguably less helpful in the more immediate short-term. Users such as lenders or creditors are less focused on this measure because of its broader scope.

In healthy companies, this ratio result should be in excess of 1.5x; if not, then there is reason for concern and the analyst will investigate matters to determine the issues behind the low result. A ratio value of less than 1.0x is a warning sign that indicates the company could have difficulty meeting its short-term obligations.

The user should make an effort to understand the composition of this ratio’s numerator. For example, it may be possible that receivables or inventory comprise too large of a portion of working capital. In other words, it is important to understand if less liquid components comprise the bulk of liquid assets, particularly when the ratio result is strong. The quick ratio is a more conservative liquidity indicator because it excludes inventory from the numerator. Inventory is generally less liquid than accounts receivable. A result of 1.0x would be considered breakeven but any concerned party will want to see results in excess of 1.2x at a minimum. The cash ratio measures cash and cash equivalent balances relative to current liabilities. It is an extreme liquidity ratio because other generally liquid assets like accounts receivable and inventory are excluded from the numerator. It measures the ability of a business to repay its current liabilities by only using its cash and cash equivalents.

Cash equivalents are assets which can be converted into cash quickly, whereas current liabilities are liabilities which are to be settled within 12 months or the business cycle. A cash ratio of 1.0x is breakeven, meaning the company could satisfy its current liabilities in full using only cash and equivalents. The ratio is usually below 1.0x because cash is tied up in some degree in components that make up the process of production. A result close to 0.5x is considered normal. The times interest earned ratio a basic measure of the ability to cover interest payments. The ratio is especially relevant for bankers and other lenders, all of whom will have minimum repayment standards. For such users, a minimum coverage ratio result might be 1.25x, and in general somewhere around 2.0x would be considered optimal. If the ratio is too high it might indicate that a company is not taking advantage of financing or leverage.

Times interest earned does not include principal payments, so using this ratio only for situations where a company has contractual principal reduction payments would serve to overstate the “debt coverage.” Additionally, if trend analysis shows increased borrowings in the most recent period, along with a decline in the ratio result, one can give thought to whether or not the potential earnings impact resulting from the new borrowings has yet been fully realized or not. 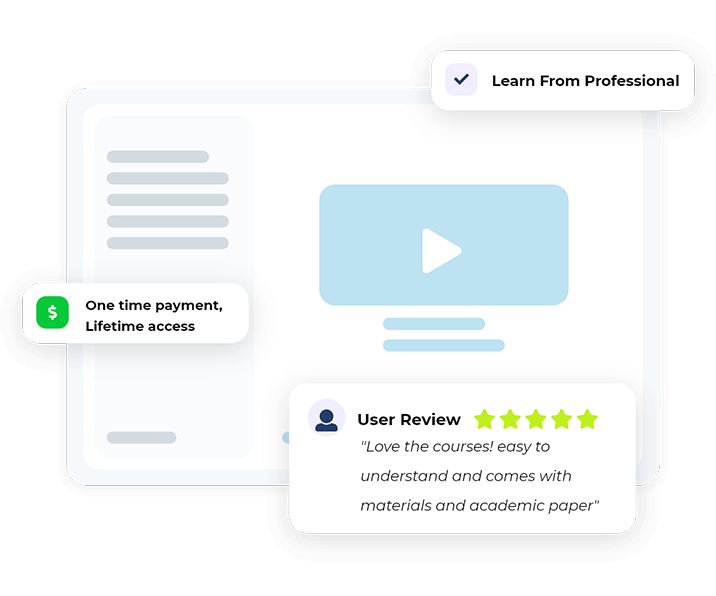